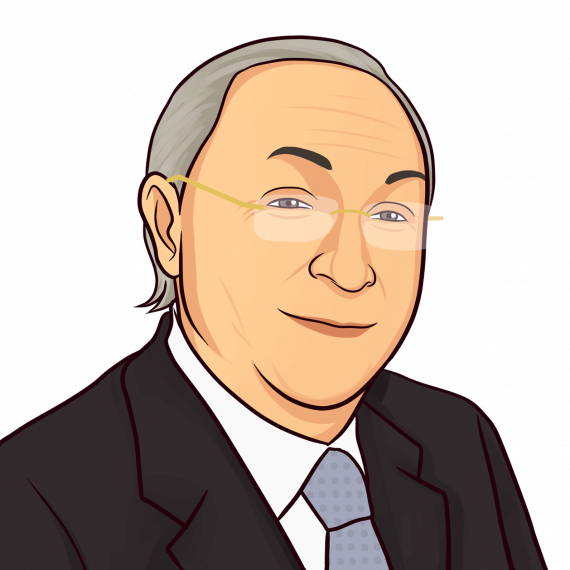 Mr Wagman was admitted as a member of the Institute of Chartered Accountants in England and Wales in 1970. He practised as a specialist in business structuring and tax planning and, in his earlier career, specialised with business issues of ‘small to medium sized enterprises’ and the property industry. He became a senior partner of Casson Beckham, a 'top ten' ranking London practice, in the 1980s. In 1991, Mr Wagman became an adviser to The British Land Company Plc and Director of other quoted businesses and became involved in a number of other corporate finance initiatives. In 1995, he took control and was appointed Chairman of Artesian Estates Plc, a residential property company, which was listed on the London Stock Exchange. The company later changed its name to Delancey Estates Plc and its focus to commercial property. Since 1998, Mr Wagman has been Deputy Chairman and Chief Financial Officer of Delancey. During this period Mr Wagman was instrumental in successfully bidding for several quoted companies and has held numerous main board appointments. Mr Wagman continues to hold a number of commercial non-executive appointments. Furthermore, he is actively involved in a number of charities and was previously a trustee of Childline, until its merger with NSPCC, and was a founder and Deputy Chairman of The Silver Line Helpline. More recently, Mr Wagman took up the position of Chairman of the 200 year old Bryanston Square Garden Trust.
Copyright 2022 Jewish Interactive Inc | All Rights Reserved