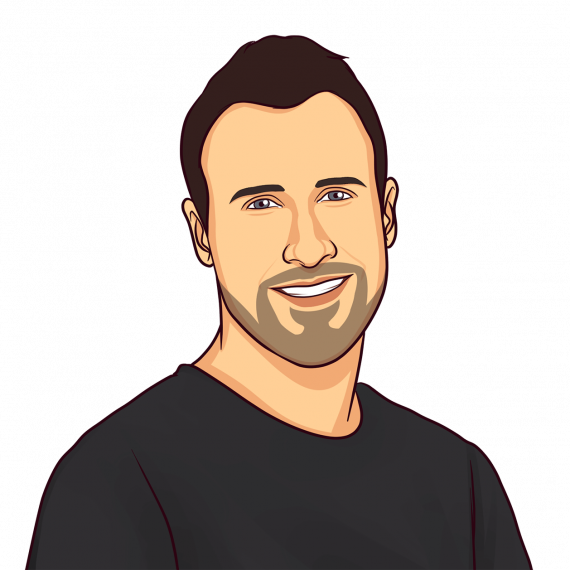 Adar is currently working as an art director and a 3D art lead at Hellbent Games as well as a director at Think Tank Training Centre, both located in Vancouver, Canada. His career has spanned across video games, film, television and commercials. Some of the studios he has worked for include Electronic Arts, Wizards of the Coast, Icon Creative Studio, Disney and on projects such as Need for Speed: Payback, Magic the Gathering, Warhammer: Eternal Crusade & Goldie and Bear. Adar specializes in 3D art creation with a focus on character and environment art as well as look development and has a thorough understanding of all pipeline stages. Parallel to working in different studios, Adar has been teaching since 2013 and currently directs in one of the top schools for CG in North America.
Email:
[email protected]
Copyright 2021 Jewish Interactive Inc | All Rights Reserved