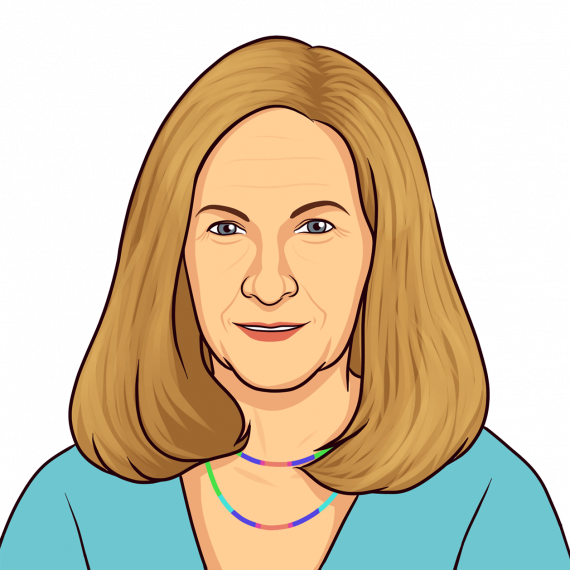 Arnee Winshall is Founding President and CEO of Hebrew at the Center, Inc. She is also Founding Chair of JCDS, Boston's Jewish Community Day School and a founding board member of the Council for Hebrew Language and Culture in North America. In addition, she is a past Chair of RAVSAK, and a past board member of JESNA, Foundation for Jewish Camp, JECEI, The Grinspoon Foundation, JCC Greater Boston, and Hebrew College. She has a degree in contrastive linguistics from Boston University and, after serving in the Peace Corps in Thailand, studied for her doctorate in developmental psycholinguistics at the University of Chicago. Arnee received Hebrew College’s Sidney Hillson/Rose Bronstein Award for distinguished achievement in Jewish educational leadership in 2011, the Norman B. Leventhal Community Leadership Award from the JCC Greater Boston in 2014, and became an Honorary Fellow of the Academy of the Hebrew Language in Jerusalem in 2015.
Copyright 2022 Jewish Interactive Inc | All Rights Reserved