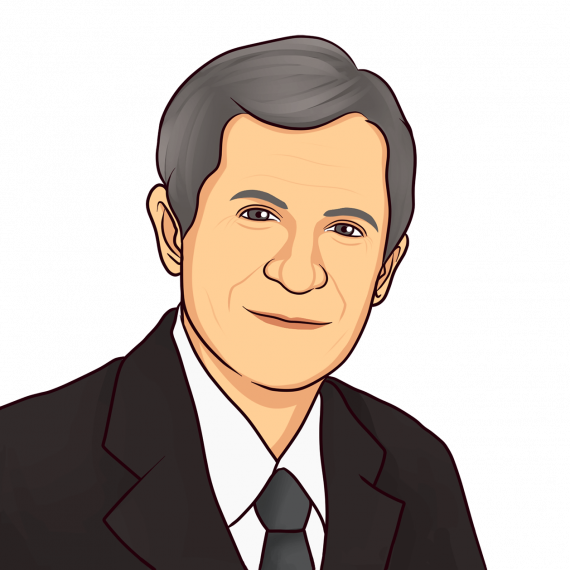 Bruce graduated from the University of Florida with a Bachelor of Science in Accounting and a Master of Accounting. Bruce’s career started at Price Waterhouse (now PriceWaterhouseCoopers) where he was an intern and later worked in the audit and tax departments. He later joined Party Supermarket when they had one store. Bruce facilitated and built that business into a multi-state chain that would eventually become the largest franchise in the Party City system with more than 900 employees. In 2008 Bruce attended the University of Miami’s Certificate in Investments program and went on to obtain the Chartered Financial Analyst® credential. In addition, Bruce is a Certified Public Accountant (CPA) and a Personal Financial Specialist (PFS). Bruce is an Adjunct Professor at the H. Wayne Huizenga College of Business & Entrepreneurship where he has taught finance in the undergraduate and MBA programs. Bruce has been and is involved with several non-profit and community organizations. He is CFO of Jerusalem U, an organization that educates students about Judaism and Israel. Bruce is Vice-President of the Sunrise Soccer Club and built up the girls program at Sunrise from scratch. The Club has become one of the top girls programs in Florida and even in the United States. Bruce has served on the Board of the University of Florida Hillel where he founded the 20/20 Club and a successful fundraiser called “Back to UF.” He was also a member of the Nova Southeastern University Entrepreneurs Council and has been a guest speaker at the University of Florida Business School.
Copyright 2022 Jewish Interactive Inc | All Rights Reserved