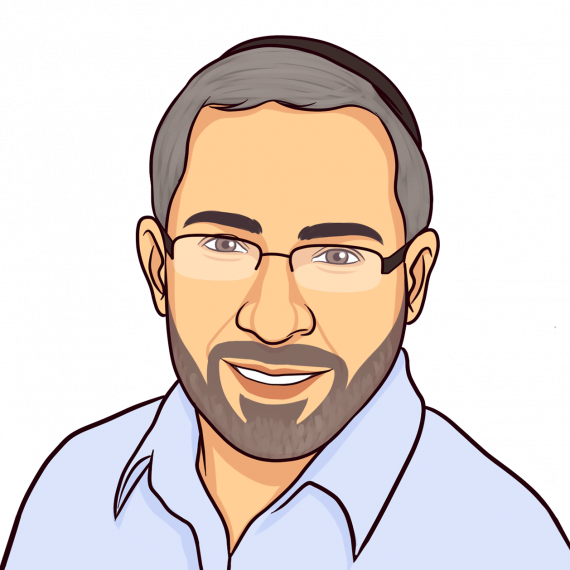 Raphael Shore, Jerusalem U Founder and CEO, is a rabbi, educator and film producer. Shore produced Sustainable Nation, about Israeli advances in water technology, and the 2017 documentary When the Smoke Clears about wounded Israeli war veterans. He also produced the 2016 mini-documentary about an Israeli-Ethiopian soldier, Mekonen: The Journey of an African Jew, and its 2015 predecessor, Beneath the Helmet: From High School to the Home Front (rated one of Netflix’s top five military movies), a coming-of-age film about five Israeli soldiers. Two more of his powerful productions are the documentary Crossing the Line 2: The Intifada Comes to Campus, exploring the proliferation of anti-Israel and anti-Semitic sentiments on college campuses, and the 2012 PBS-featured film, Israel Inside: How a Small Nation Makes a Big Difference, about contemporary Israel and its global contributions. All his films serve as pillars of Jerusalem U’s Israel and Jewish curricula. Shore is also the Founder and CEO of Clarion Project, a nonprofit organization dedicated to educating the public about the threats of Islamist extremism and providing a platform for moderate Muslim voices. A graduate of the University of Toronto, Shore and his family now live in Jerusalem.
Website:
www.jerusalemu.org
Copyright 2022 Jewish Interactive Inc | All Rights Reserved