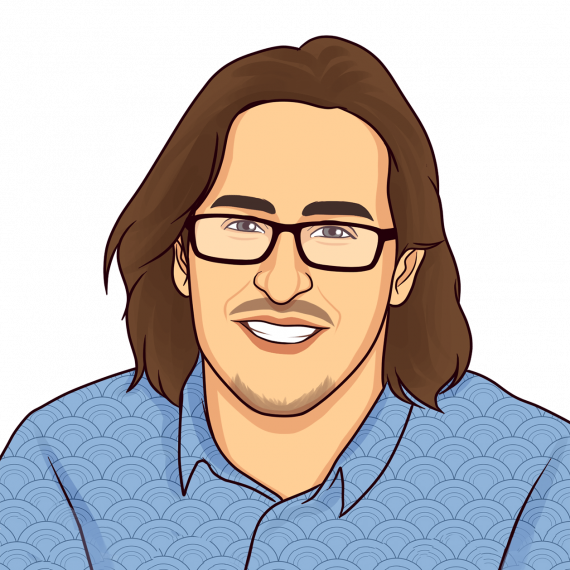 In October 2011, at age 15, Nadav founded LatestSightings.com, which is a wildlife crowd-sourcing app that reports live sightings from National Parks. As a result of the videos he received through the app users, Nadav has built the most watched South African YouTube channel and established a partner program with his users for revenue share. His channel is a verifiable hit within the global wildlife and conservation community, with users not only able to watch videos, but because of its crowd-sourcing model, can post their own encounters with nature and wildlife. His channel today boasts more than 600 million views and over 400 000 subscribers. The Latest Sightings App was last year named one of the Top 5 Most Innovative Apps for Culture and Tourism in the world at the World Summit Award (WSA) Innovation Congress in Singapore​, and Ossendryver was named one of Africa’s Most Promising Entrepreneurs on the Forbes list for Under 30s for 2016. Facebook has presented Latest Sightings as a case study and as an example of excellent use of Facebook. Nadav was also a keynote speaker at the opening of Facebook in Africa, June 2014.
Website:
latestsightings.com
Email:
[email protected]
Copyright 2022 Jewish Interactive Inc | All Rights Reserved