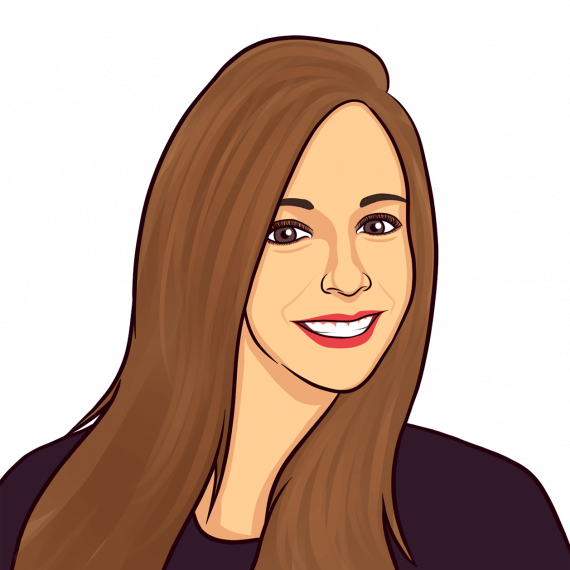 Rochi Silke is Jewish Interactive‘s art director and video producer. She has worked as a video editor, a feature producer and has produced two advertisements for Israel’s Channel 2. She has a BA in Multimedia from the Jerusalem Film School. Rochi was born in Johannesburg and emigrated with her family to Israel. She now lives in Johannesburg with her husband and three children..
Email:
[email protected]
Copyright 2022 Jewish Interactive Inc | All Rights Reserved