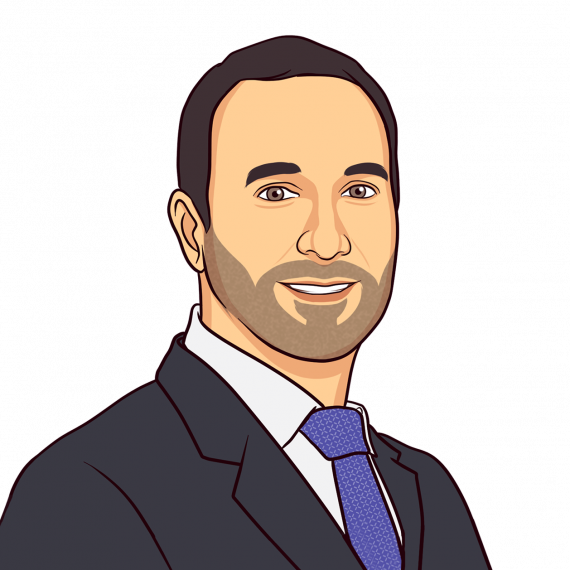 Sean was born and educated in Johannesburg, South Africa. He is the founder and Chairman of Peregrine Holdings Limited a publicly listed South African wealth and asset management group. Following the acquisition of a controlling interest in Stenham Limited in 2008, Sean moved to London with his family to take on the Chairmanship of Stenham. In addition to these roles, Sean continues to manage interests in a number of other businesses he has been instrumental in either starting or investing into at founding stage. Sean has had an active involvement in Jewish communal affairs for almost two decades. He maintains various trusteeships, advisory and board of governor positions with welfare and educational organizations in South Africa as well as philanthropic engagements with a range of Jewish organizations in the UK, Europe and Israel.
Copyright 2022 Jewish Interactive Inc | All Rights Reserved