Google Leader saying Ji event was the event of the year

THE JEWISH NEWS |jewishnews.timeofisrael.com reported on the 14-hour hackathon in London

Group of young entrepreneurs pitch their learning tool to a range of judges, including senior Google executive and high-tech investors

Four students from Yavneh College are well on their way to being technology entrepreneurs after developing a winning app to improve education during a 14-hour hackathon in Finchley.

The youngest group – of nine years olds – was made up of four boys, three of whom were from Etz Chaim and one from Rimon, in a team called School of the Future. The digital programme they developed was designed to help children who need more teacher attention or who may get very distracted in class. 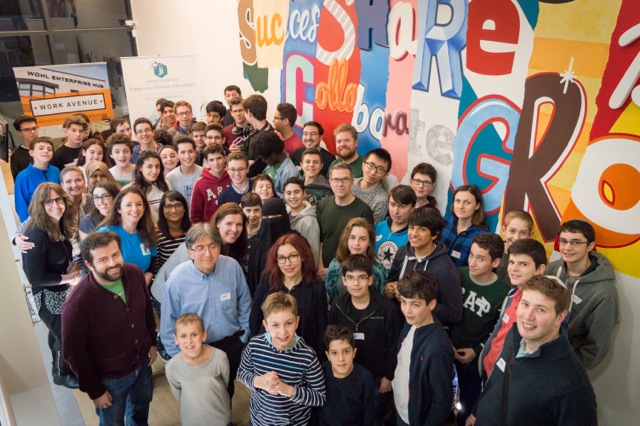 Elsewhere the hackathon – which was media sponsored by Jewish News – saw other teams develop a Virtual Reality (VR) app, interactive online textbooks and computer games designed to motivate students to learn, all of which left organisers from Acorn Aspirations and Jewish Interactive in awe. 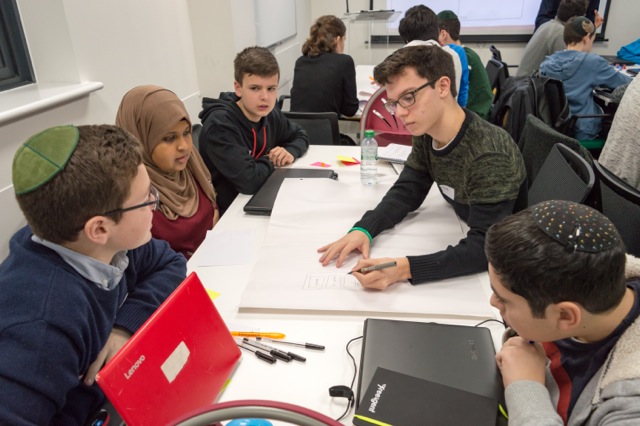 “I was totally inspired by the young people who took part in this amazing Hackathon,” said Chana Kanzen, chief executive of Jewish Interactive.

“The ideas, pitch presentations and prototypes were of such a high standard you would have no idea that nearly everything we saw was learnt from scratch. The teams worked well with their mentors and each other and were left buzzing with excitement for more.”

With more than 25 prizes donated by sponsors at SODA, most teams went away with something, while the winning team were invited to attend a national educational technology awards ceremony, while others won tours of Google’s headquarters.